Hear me whisper by Mons Kallentoft 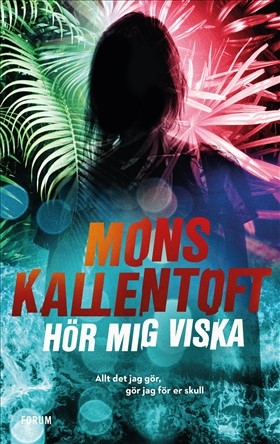 TIM BLANCK´S PROMISE TO NEVER STOP SEARCHING FOR EMME FORCES HIM BACK TO MALLORCA.

Tim Blanck has returned to Stockholm to be with his wife Rebecca and their newborn daughter and is trying to come to terms with a life without Emme. But the solution to what happened to her that Tim unearthed in See Me Fall soon turns out to be a mirage – she is not dead, as he had feared. Instead, there is clear indication that she is in fact alive.

Tim can’t bear playing happy family in Stockholm. His conscience and the promise he made to Emme, to never stop searching, is tearing him apart and forces him back to the island of Mallorca.

On the five-year anniversary of Emme’s disappearance, the case gets new attention, and with new fervor, Tim picks up the search. His own integrity is put to the test when he is offered vital new information in exchange for dirty work on behalf of an infamous mafia boss – and he accepts.

Our leading man now has his hands dirty and becomes the target of violent forces within organized crime who are trying to plug the leak. Tim’s life is on the line, but he is getting close to understanding what happened to his daughter. Could she be a victim of trafficking? The hunt brings him to mainland Spain where the truth is both more twisted and more hopeful than we could have imagined… And, in the end, paradise may not be restored, but life prevails. 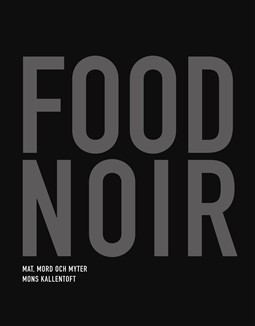 FOOD NOIR IS A PROVOCATIVE JOURNEY STRAIGHT INTO THE DEPTHS OF EPICUREAN DARKNESS.

Through a collection of articles, the author investigates our contemporary fascination for fashionable food and drink. We are introduced to star chefs in the... 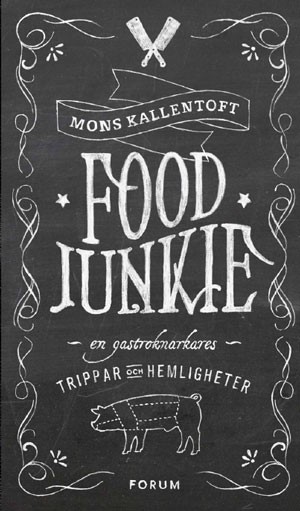 A DARK AND FRANTIC JOURNEY STRAIGHT INTO THE HEART OF THE GASTRONOMIC UNIVERSE.

We accompany the author in his passionate and manic pursuit of the world’s best gastronomic experiences, from piping hot street food stalls in Bangkok to five star restaurants...

TIM BLANCKS PROMISE TO NEVER STOP SEARCHING FOR EMME IS TEARING HIM APART AND FORCES HIM BACK TO MALLORCA.