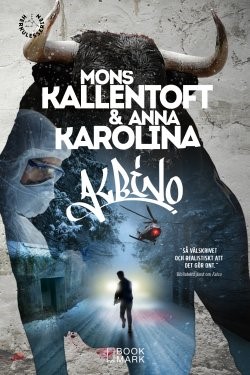 Albino is the sixth part in the bestselling Zack series.

It’s November in Stockholm when investigator Zack Herry and his team are called to a sporting area outside of town. Next to a cross-country track, a man has been found dead in the snow. The victim’s arm has been cut off at the shoulder, and the cause of death appears to loss of blood. There is another remarkable detail about the victim – he is albino. Zack’s new colleague Sharin Nahib quickly theorizes that they might have a hate-crime on their hands.

Shortly thereafter, a young model is kidnapped. When it becomes clear that she is also albino, the police team concludes that the two investigations must be connected. Now the heat is on: the police must find the woman whose life is in grave danger.

Zack and his colleagues are working tirelessly to figure out the motives behind the murder and kidnapping. They know that people with albinism have around the world, historically, been persecuted and murdered for their body parts. The dirty trade is rooted in superstition and witch doctors. Now they wonder – has the unlikely practice reached Sweden?

While putting all of his energy into the investigation, Zack’s relationship to Hebe is getting more and more complicated. He loves her, but the terrifying realization that she might be his sister is more than he can handle. And when her life is suddenly put in his hands, the unthinkable happens…

Albino is the sixth part in the bestselling Zack series, which is loosely based on the classical myth of Hercules and his twelve labors. Skilled suspense writers Mons Kallentoft and Anna Karolina build an intricate narrative where past and present converge in a harrowing denouement. Albino is a unique crime drama that combines breakneck action scenes with remarkable emotional depth.

Read about Albino in Swedish

Four Thai women from one of the massage parlors in Södermalm, Stockholm are found brutally executed, while a fifth one is found dumped and badly mutilated outside Södersjukhuset Hospital. Marks on her body indicate that she has been attacked by an animal.
Zack Herry... 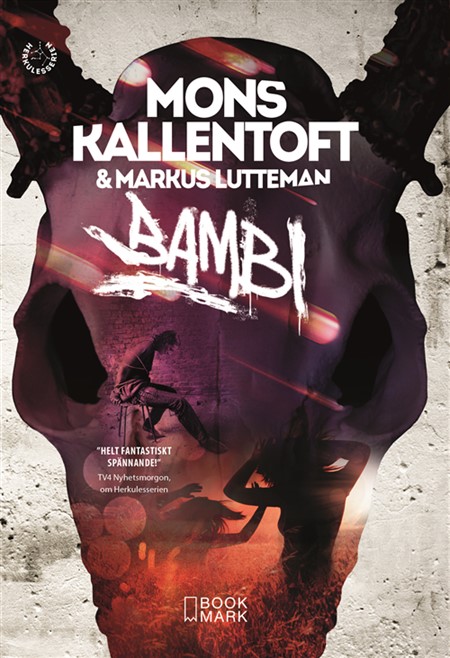 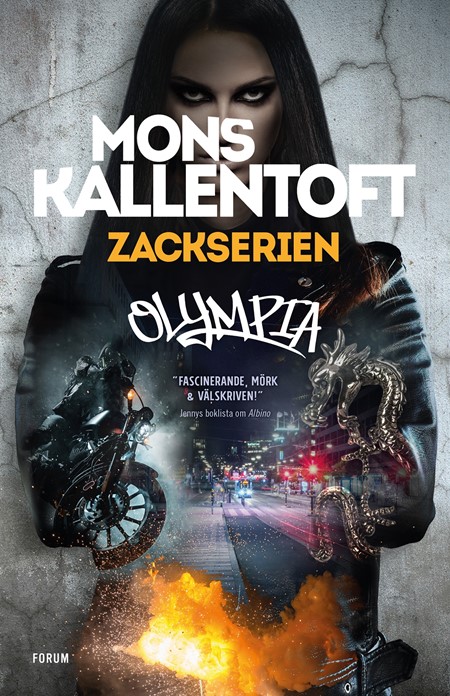