A teenage girl is found naked and bleeding in a city park, without any recollection of what has happened. A grisly discovery is made on a lakeside beach, and it becomes painfully clear to Malin Fors that the heat is the least of her worries - especially with her daughter the same vulnerable age as the two victims.

The second novel about Malin Fors is a harrowing story of unrequited love and the blackest malice, where danger comes far too close to Malin Fors´s beloved daughter...

"A sizzling, heart-pounding murder mystery and a masterful work of literary fiction with a compelling female character at its center, SUMMER DEATH lives up to the promise of its predecessor. Kallentoft’s seasonally-themed crime series has been translated into twenty-six languages and sold over 1.5 million copies. Two more installments—Autumn Sonata and Spring Remains—are slated for publication under the Emily Bestler imprint in 2014 and 2015, respectively. Thanks to the success of this series, Mons Kallentoft has emerged as a rock star on the international crime scene and won the highest accolades from critics too. To quote Magnus Utvik, Sweden’s leading critic, "Don’t bother with Stieg Larsson...Kallentoft is better.”" Mel Fabrikant, The Paramus Post

"This second in the series of Malin Fors novels fulfills and exceeds the promise of its predecessor, combining the elements of a puzzling murder mystery, a chilling villain, and as much suspense as any novel you will read this year.

SUMMER DEATH has a ticking clock as loud as the internal workings of Big Ben. You simply will not be able to read the last 70 pages or so quickly enough, even though you may well be afraid of what you will discover at the end." Joe Hartlaub, Bookreporter.com

"Mons Kallentoft's second book is just as gruesome, just as peculiar and just as exciting as his crime debut. Even a little bit better." Mats Palmquist, Borås Tidning

"Can a crime novel with sudden death and tired police inspectors be poetry? Mons Kallentoft certainly comes close enough. The crime genre doesn't get more beautiful than this.

He has a completely unique style, a delightful language, that one devours with pleasure. It is so different, so far removed from the classically bare and direct tone that usually characterises crime literature. But it works. I am totally convinced: a crime novel doesn't get more beautiful than this." Cecilia Isberg, Kristianstadsbladet

"Summertime Death is exciting, as it should when it comes to crime novels. The fact is that it's difficult to stop reading - and that's how it should be. Yes, I'm already longing for the next Malin Fors novel." Upsala Nya Tidning

"If you dig into it; it's impossible to let go." Magnus Utvik, Gomorron Sverige 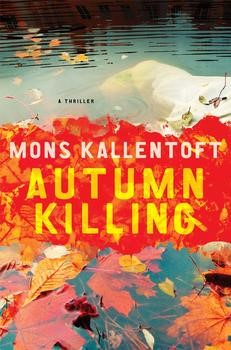 NO 3 IN THE SERIES ABOUT SWEDISH POLICE INSPECTOR MALIN FORS.

It is Autumn in Linköping and the heavens have opened, but not even these biblical rains can wash away the blood of crimes past and present.Then the brutally-stabbed body of self-made Internet billionaire Jerry Petersson is discovered floating facedown in the moat surrounding his... 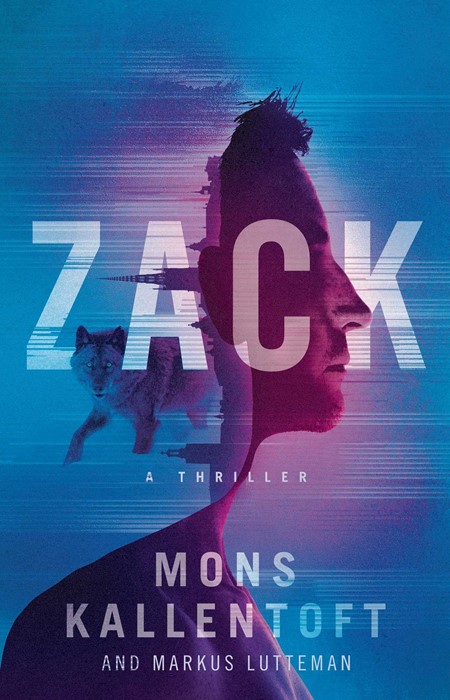 DETECTIVE INSPECTOR ZACK HERRY TRIES, LIKE A MODERN DAY HERCULES, TO CLEAN UP THE CRIMINAL UNDERWORLD IN STOCKHOLM.

Four Thai women from one of the massage parlors in Södermalm, Stockholm are found brutally executed, while a fifth one is found dumped and badly mutilated outside Södersjukhuset...